Your German Partner for IP Prosecution, Litigation and Consulting in Europe 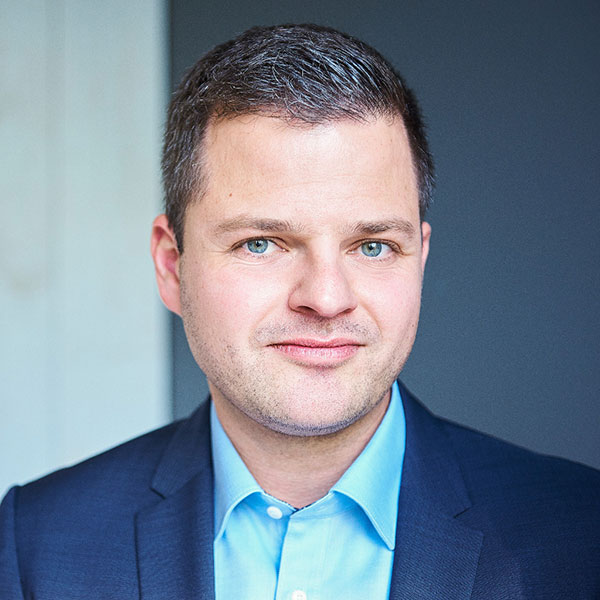 So far there is no unified European patent that would enjoy protection throughout the EU in the same way as an EU trademark - and for the time being this will remain the case.

Although patents can be applied for at the European Patent Office (EPO), once granted, a European patent application is split into individual national patents. This means that after the expiry of the opposition period, action against granted EP patents can only be taken before the national patent authorities (for each country individually). The same applies to the enforcement of EP patents.

The EPO grants an EP patent to a German company. Germany, France and Italy were chosen for the country decision. If a patent infringer in Italy is now to be sued for injunction, this must be done before an Italian national court. Italian lawyers must be consulted for this. If the Italian patent infringer wants to remove the EP patent by a nullity suit as a counter-attack, this will also be done before an Italian authority, and only for the Italian part of the EP patent.

For the entire noventive team

As founder and COO of noventive, Jens Reinhard is responsible for all legal issues, the operative business of the law firm as well as client service. Jens Reinhard is a patent attorney and mechanical engineer with many years of professional experience in the patent business, in law firms and industry.

MORE FROM OUR BLOG

Both small and medium-sized enterprises as well as large corporations are dealing with the protection of intellectual property. But what are the reasons why companies apply for IP rights?

Jens Reinhard
This is some text inside of a div block.

Success instead of uncertainty. We show you how to secure your competitive advantage in the long term.